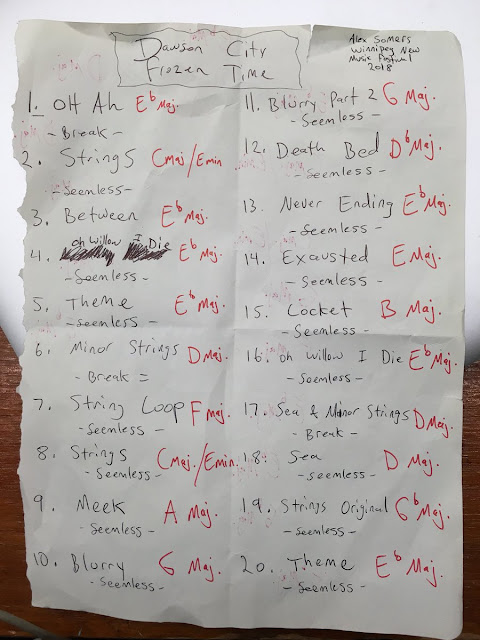 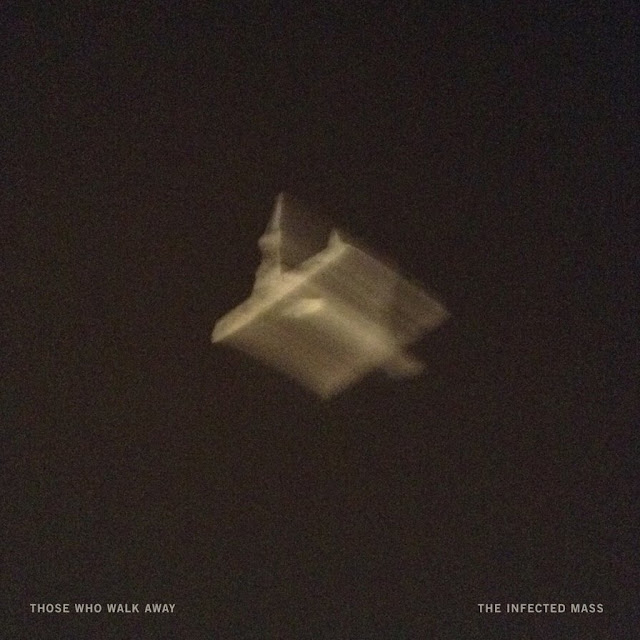 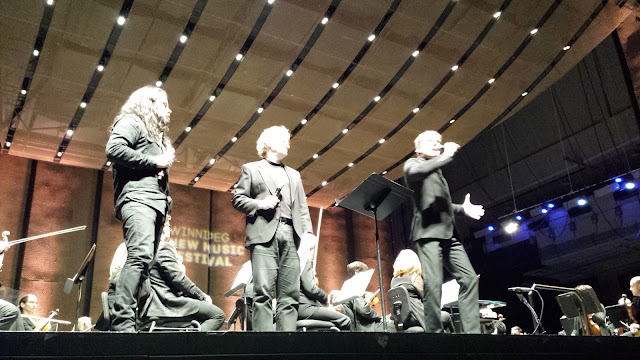 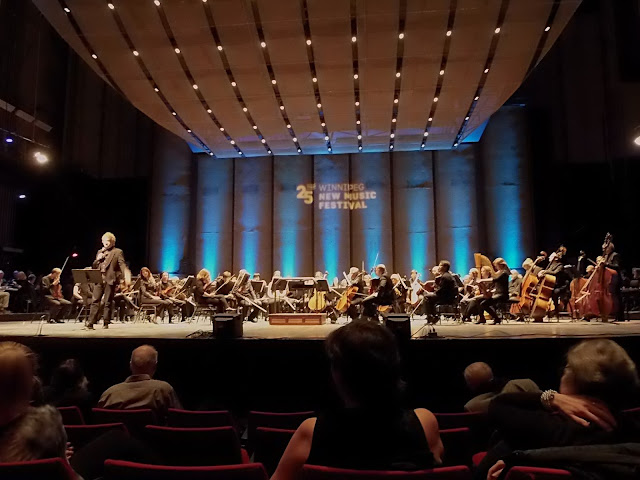 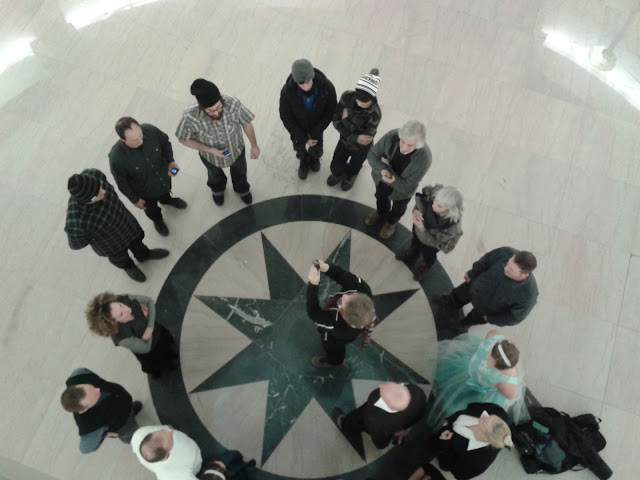 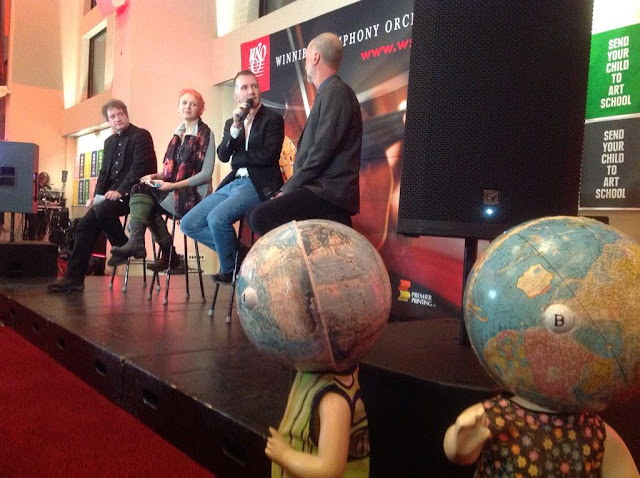 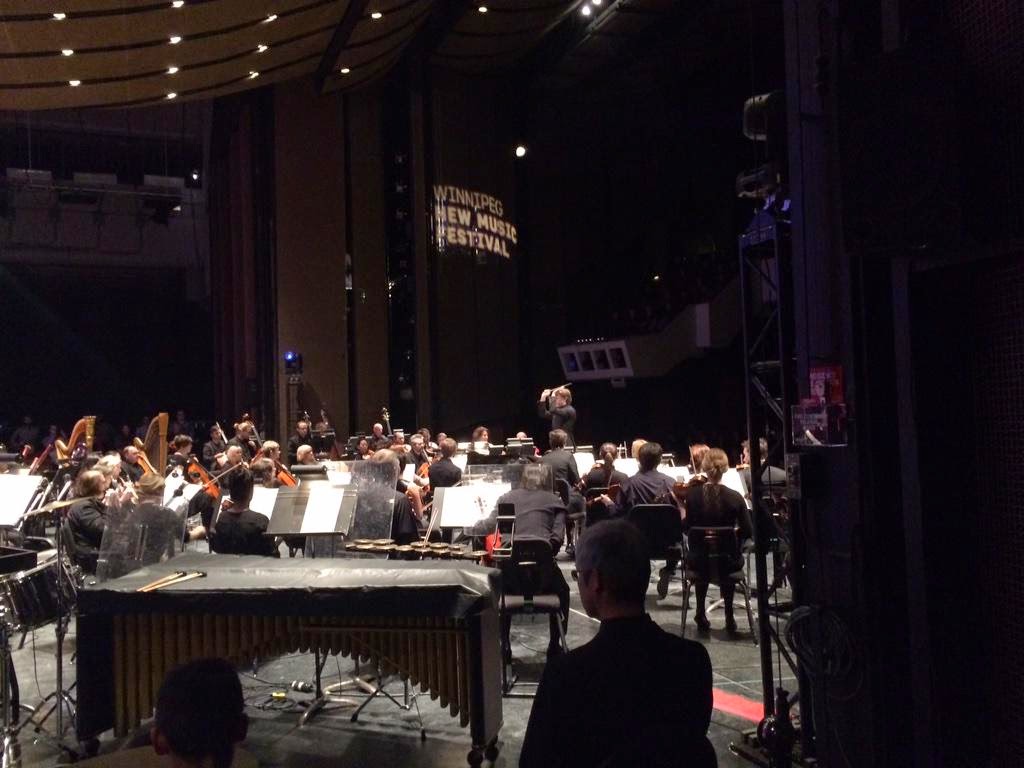 "470 Million Years of Quiet (for James Tenney)" by Matthew Patton.  World premiere February 4, 2015 by Winnipeg Symphony Orchestra at Winnipeg New Music Festival.  Performed alongside works by Georg Friedrich Haas and others on an evening dedicated to the life, music, and influence of composer James Tenney. 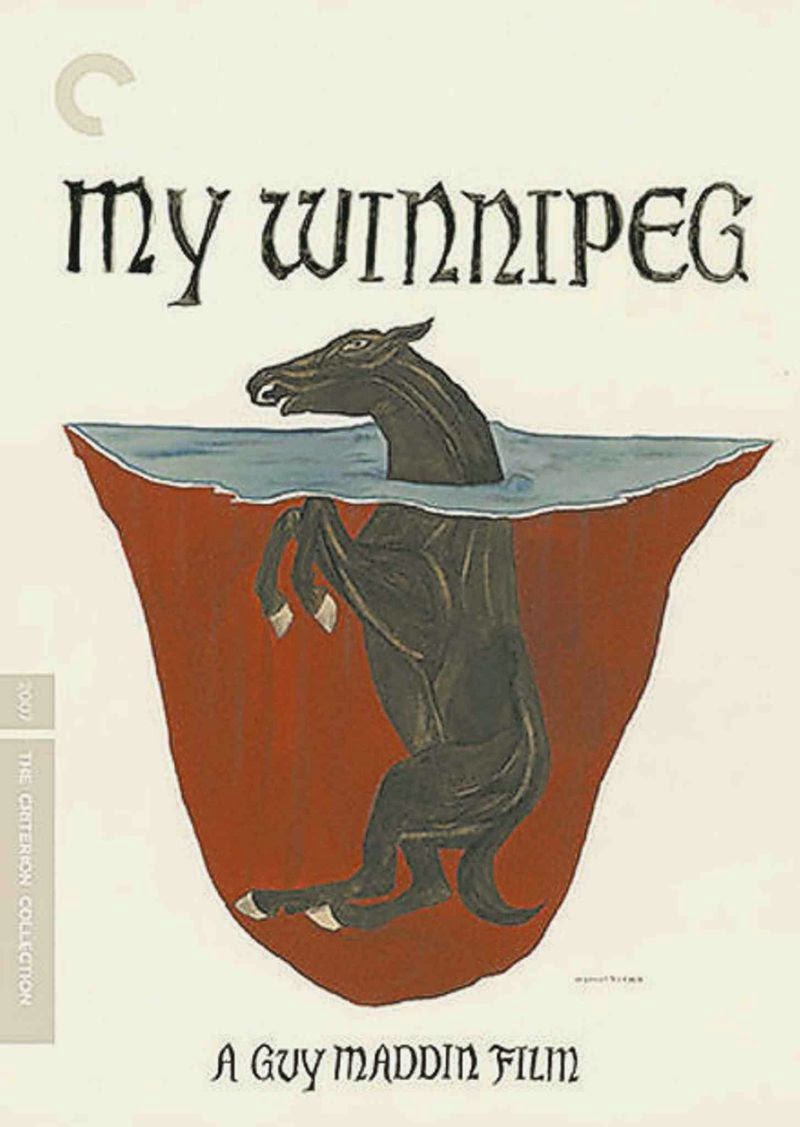 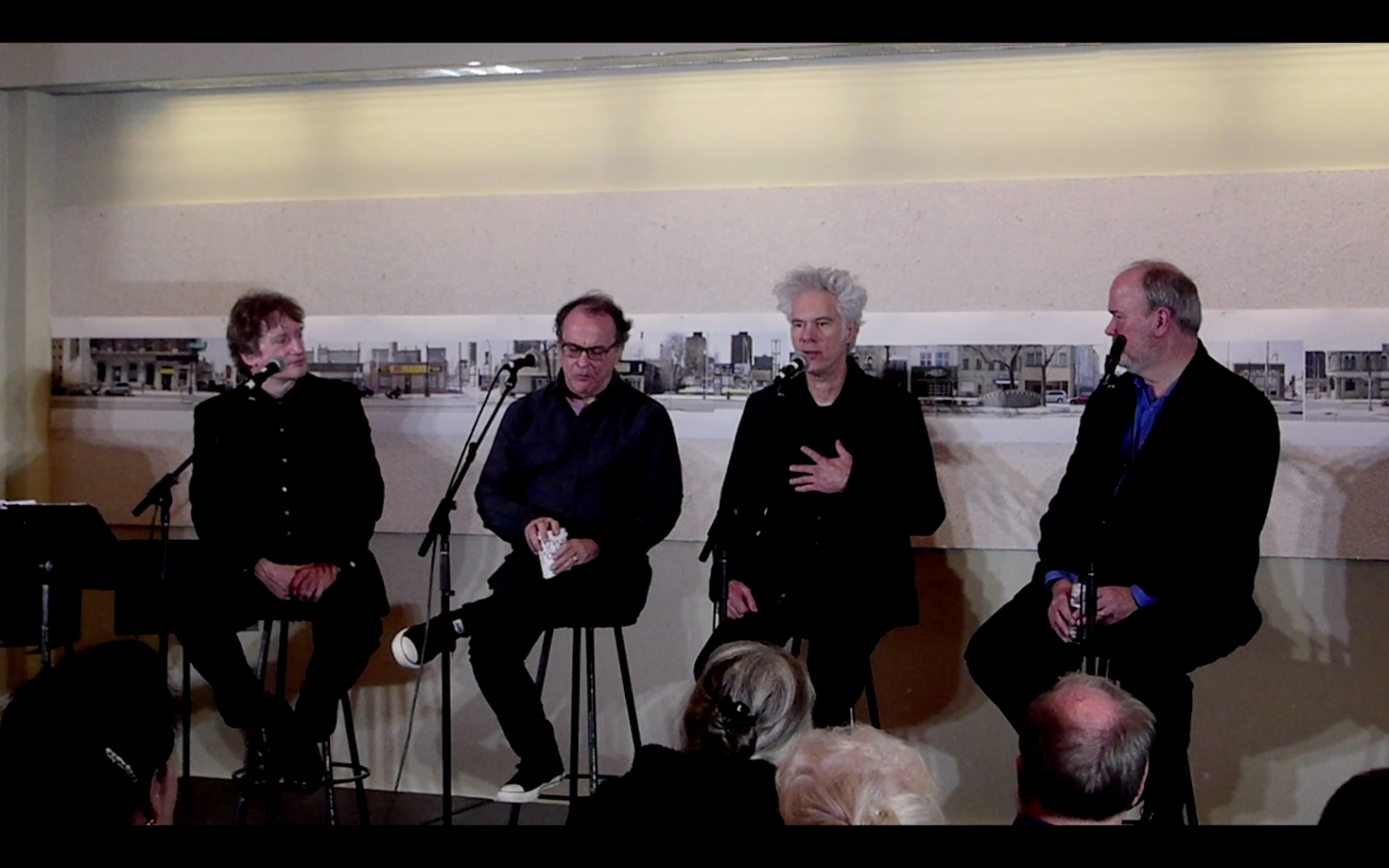 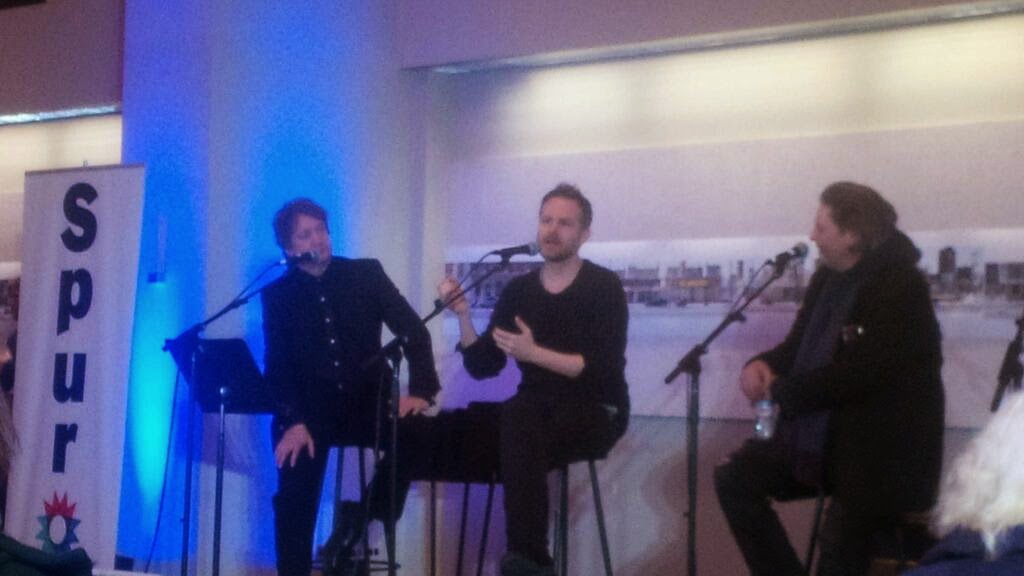 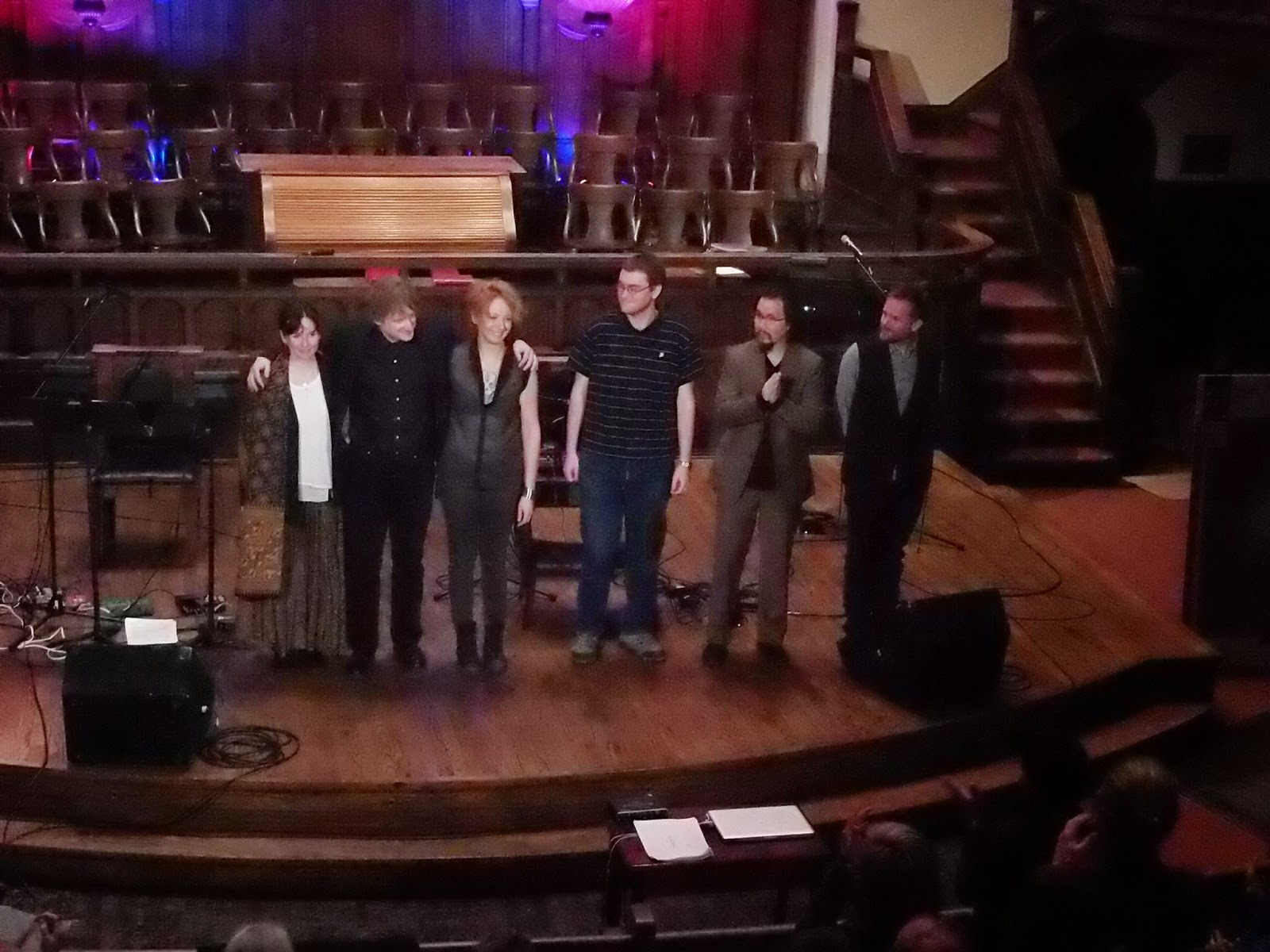 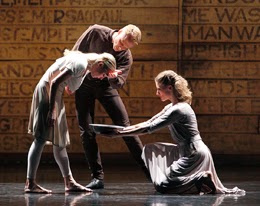 In 2013 a new production of "Speaking in Tongues" premiered at the David H. Koch Opera House at Lincoln Center in New York. 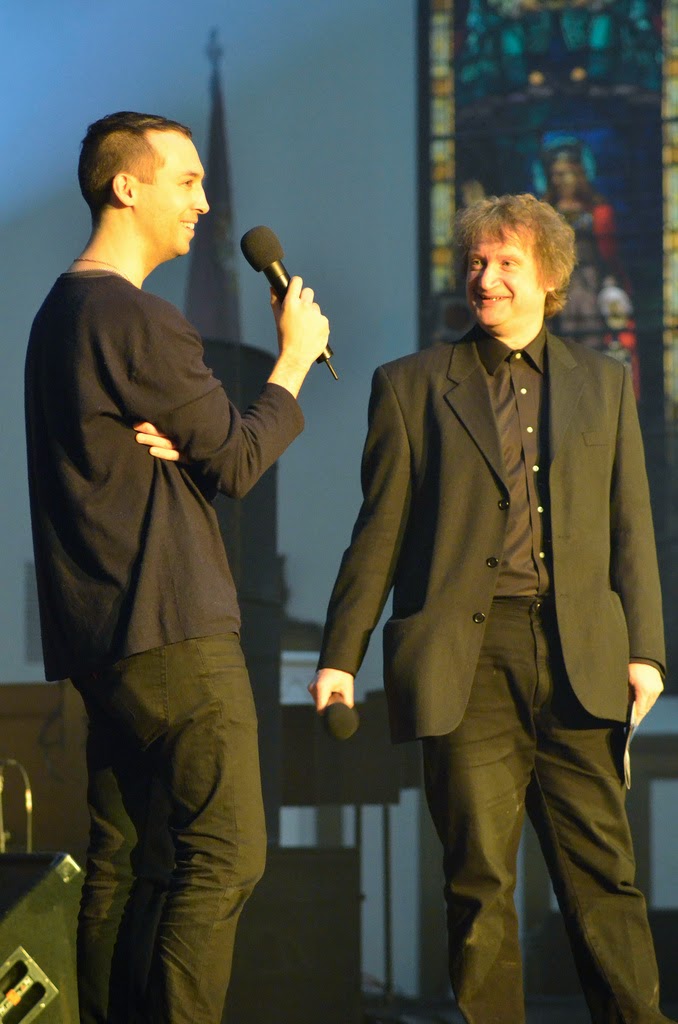 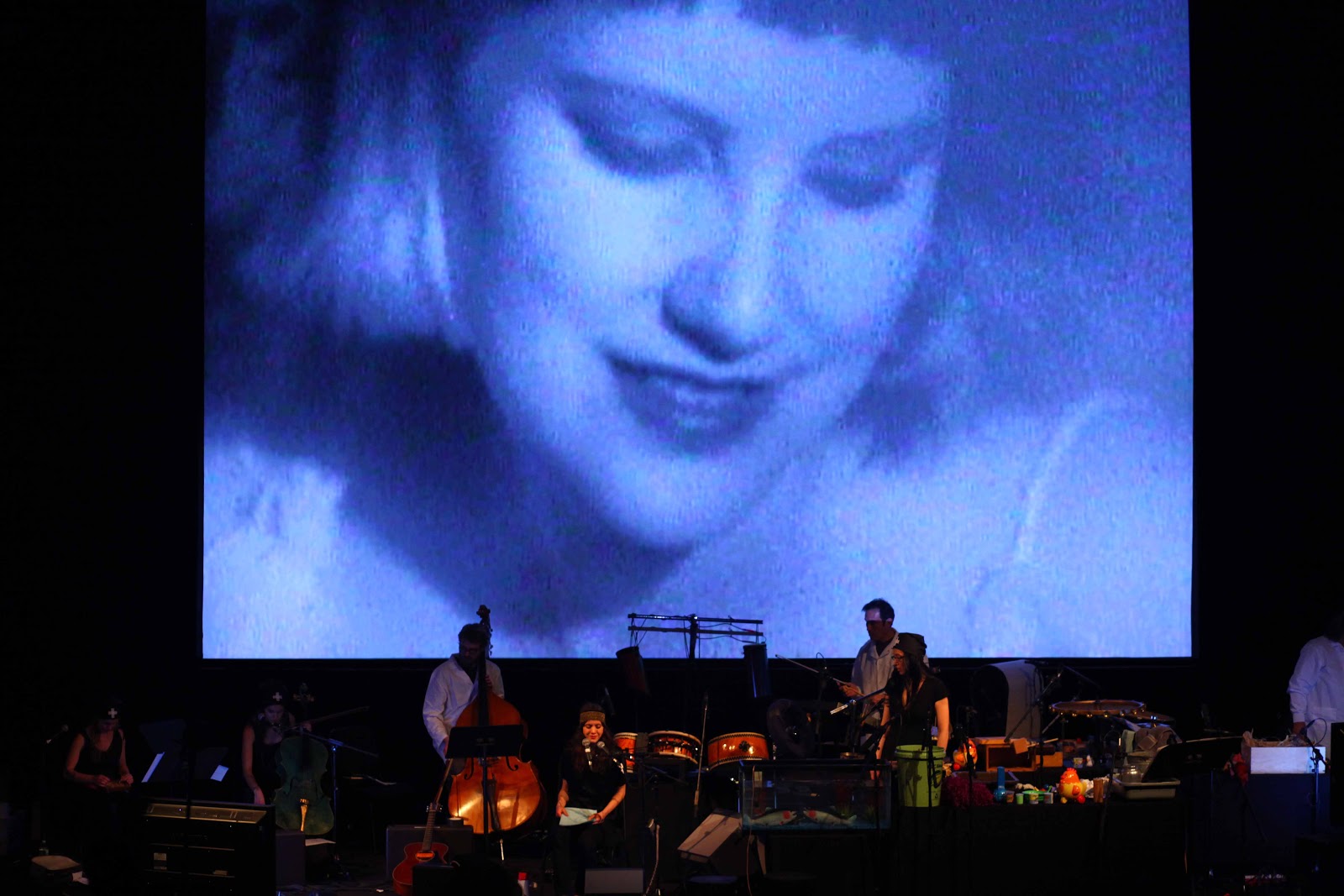 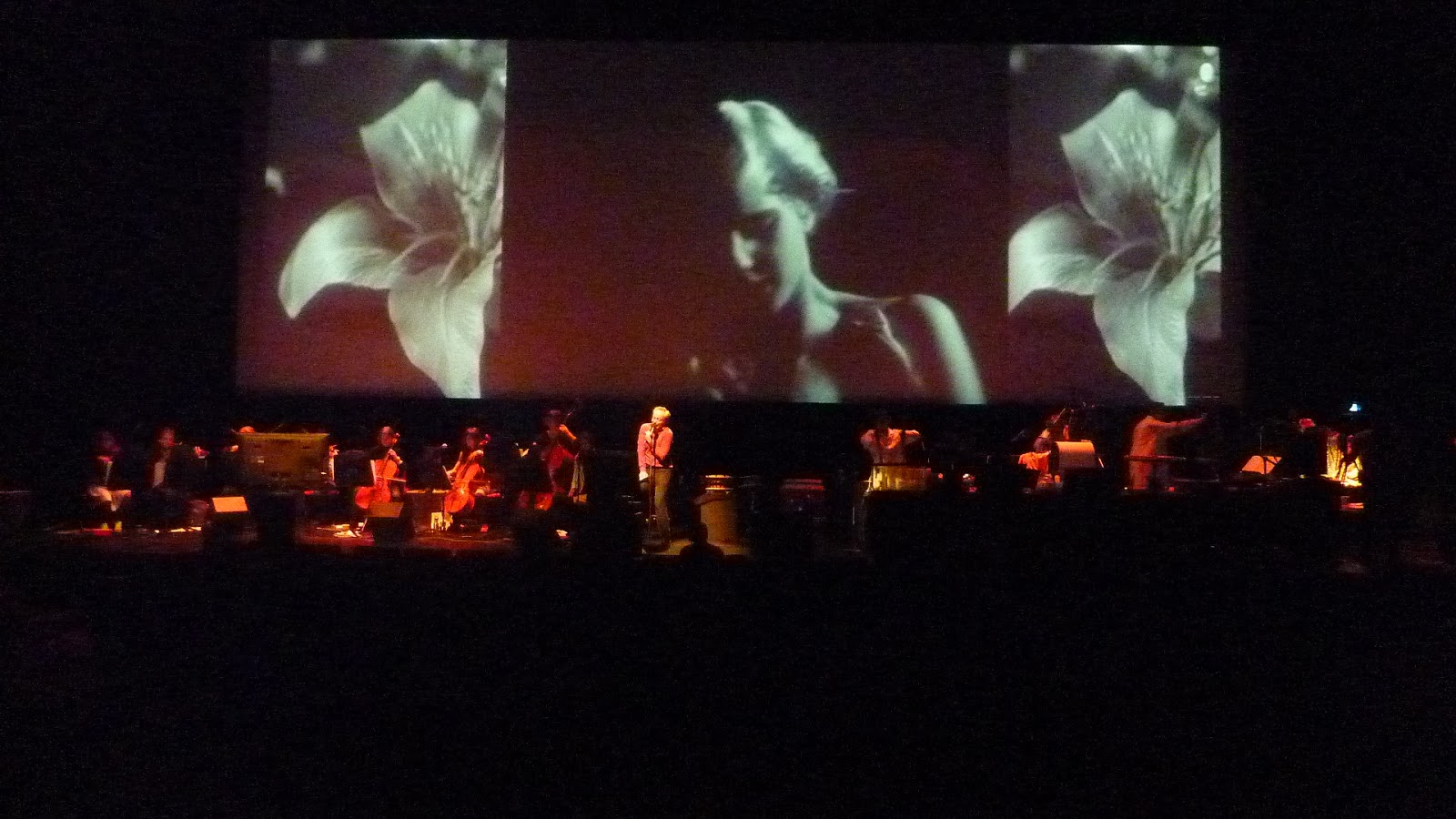 
"Spanky to the Pier and Back" by director Guy Maddin with music written and recorded by Matthew Patton for the "My Winnipeg" DVD release. 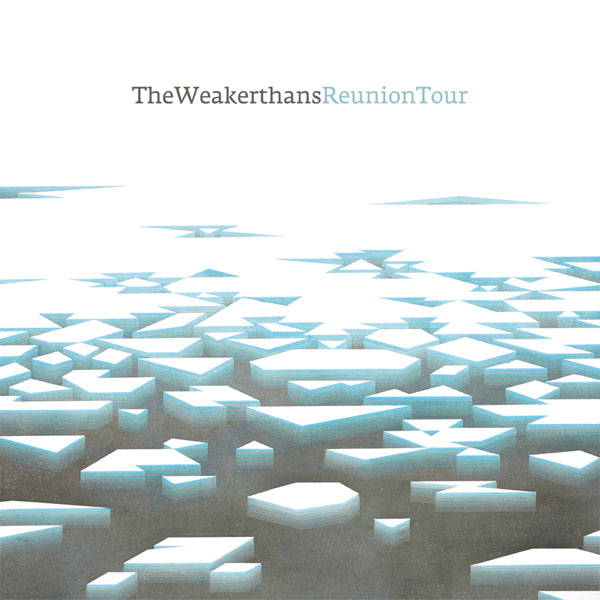 John K. Samson and the Weakerthans have written and recorded "Hymn of the Medical Oddity" for the David Reimer Project. 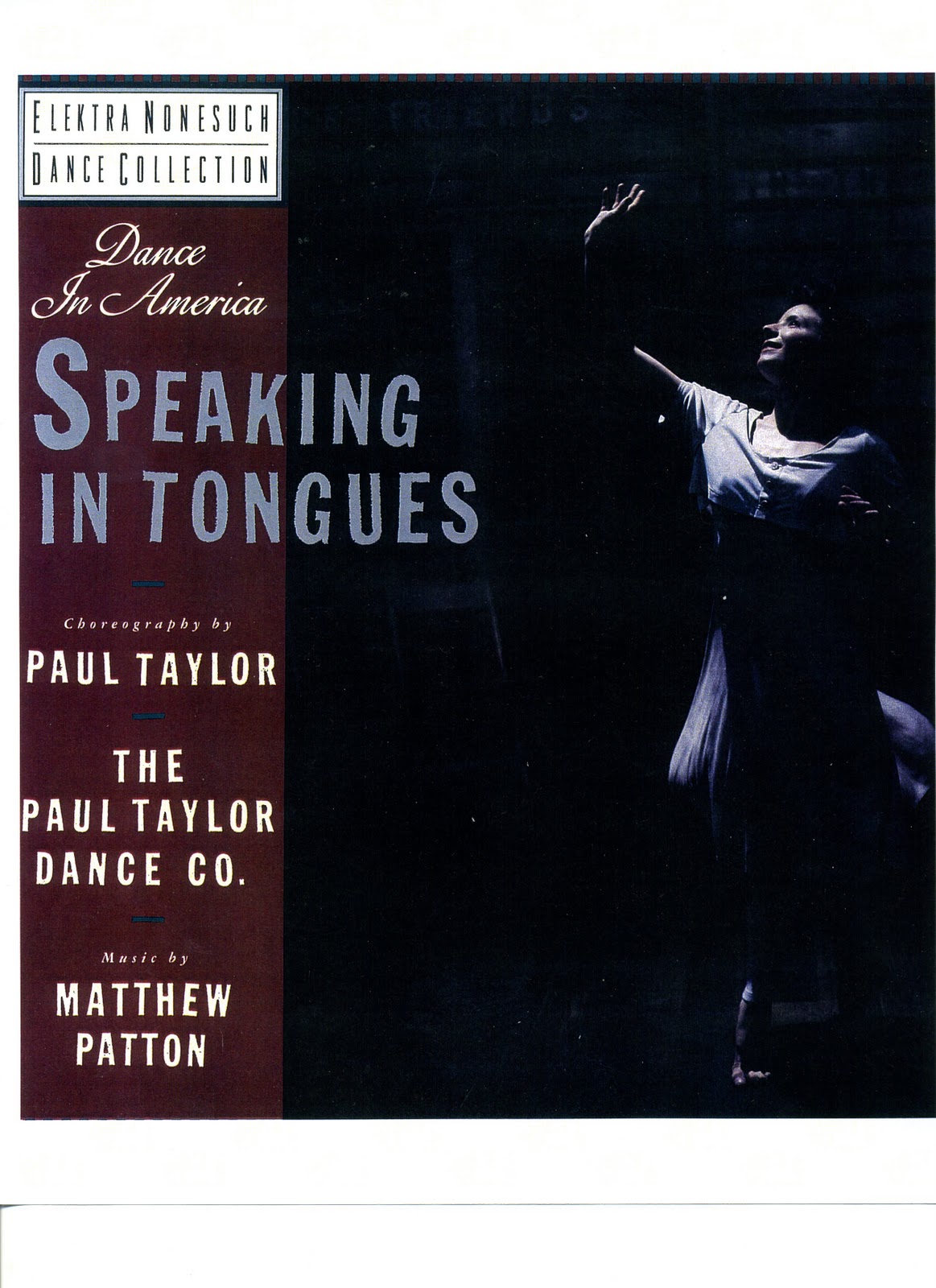 "Speaking in Tongues" has been released by Warner Brothers label Nonesuch Records. 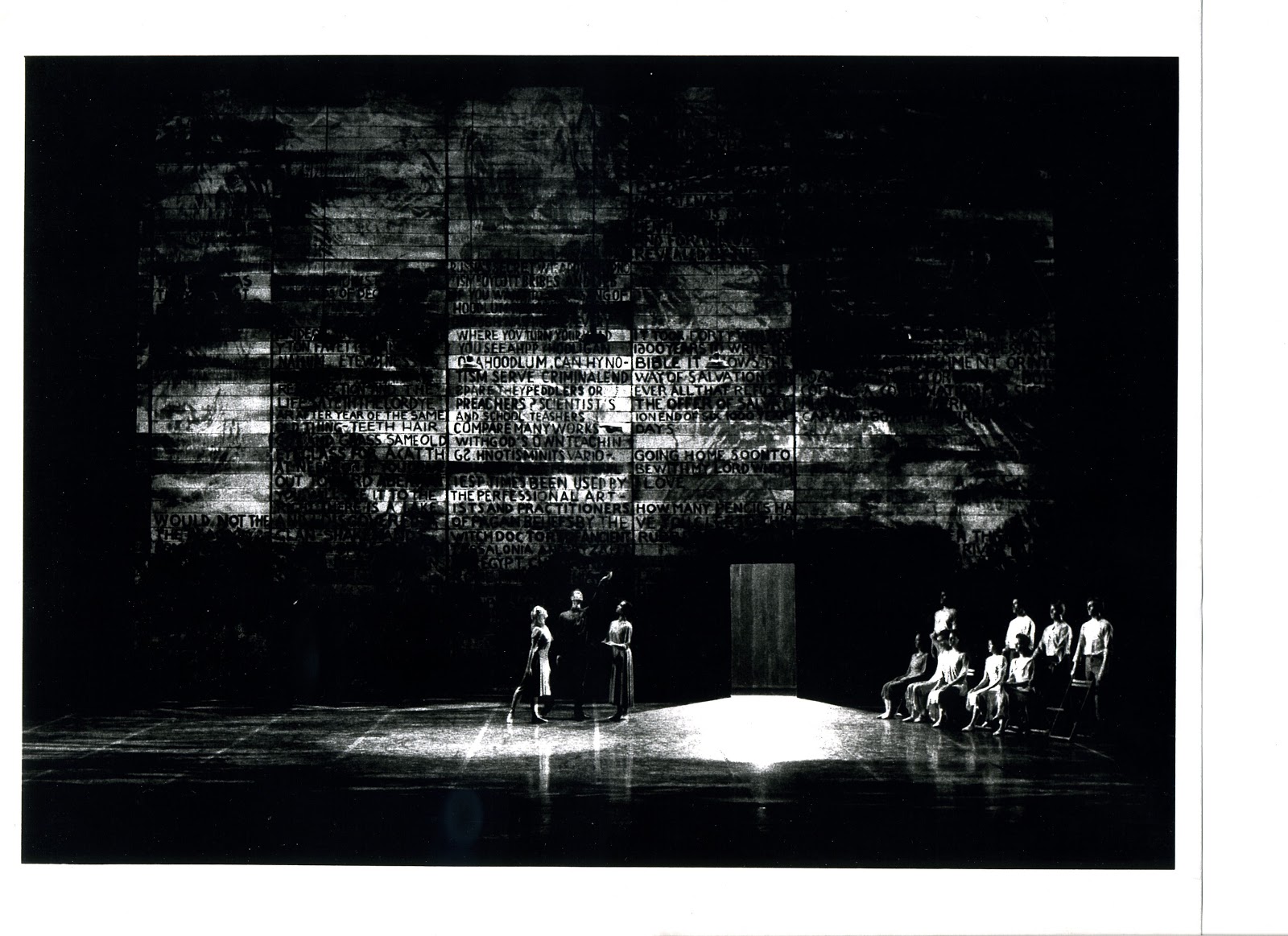 "Speaking in Tongues" is a large scale collaboration with American choreographer Paul Taylor (“the greatest choreographer alive... one of the few living artists who have made classics by which our age should be remembered", New York Times) in which Matthew Patton wrote, arranged, performed, and produced the music score.  The work has been mounted in new productions at the Paris Opera House produced by Mikhail Baryshnikov, the La Scala Opera House in Milan, Italy, Kennedy Center in Washington, D.C., San Francisco Opera House, and other major international venues.  It has been called "a masterpiece for our time" by the New York Times, been filmed for PBS "Great Performances", won an Emmy Award for Outstanding Artistic Achievement, been released by Warner Brothers label Nonesuch Records, and in 2013 a new production premiered at the David H. Koch Opera House at Lincoln Center in New York. 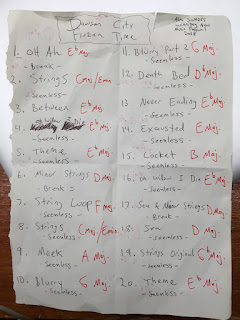